The M95 gas mask (its designation in the Finnish Defence Forces is M/95) was designed by Scott Safety under a contract from the Finnish Armed Forces and successfully replaced the M61 in 1995. It is used in many other countries too.

The drinking tube is at the middle of the mask directly above the exhale valve, and is protected by a grey cover when not in use. The gas mask can be used with the filter on the left side, the right side, or potentially both with one canister on each side of the mask. The unused filter port is sealed, either with a simple plug or the M95 voice emitter. It's designed to be compatible with any NATO 40mm filters and also accepts a speaking diaphragm. The mask's distortion-free eyepieces are made from polyamide and allow the use of prescription lens support. It uses a six-point, mesh head harness that is said to be able of deploying in less than 10 seconds. The exterior is made of halogenated, butyl rubber- capable of delivering fire retardant properties and improved resistance to NBC and CBRN agents as opposed to other common rubbers. The oral-nasal cup is made of silicone. Unlike most respirators which have manufacturer stampings on the rubber exterior, the markings on the M95 can be found on the inside part of the exhale valve. Various other markings are also found beneath the oral-nasal cup.

The original contractor of the mask, produced by Kemira Safety, it is used as M/95.

The main mask in the army, called as M95.

The main mask of the army, it is used with the ABC-92 chemical suit as well.

Slovakia uses mask as OM-99 (Ochraná Maska- safety mask). The masks were manufactured till the early 2010s in Slovakia by SLZ CHÉMIA, but nowadays only the filters are manufactured there. The kit consists of OM-99 facepiece, two OF-99 filters, drinking tube with a reduction to connect to both types of field canteens, a satchel (most often the same one that was used with the M10 and M10M - the new designation of these mask is OM10 and OM10M), and a handbook.

It is used alongside with the Forsheda F2.

It was spotted being used by the the Malaysian riot police during the Bersih 2.0 rallyKuwait

It has an industrial and law enforcement variant called M110. M110 is essentially a M95 that has received CBRN certification through NIOSH. There are masks wich are lacking of the drinking system. 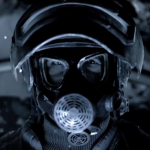 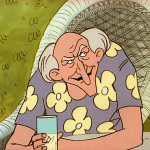 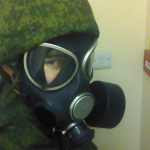 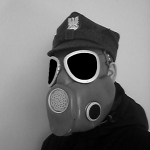 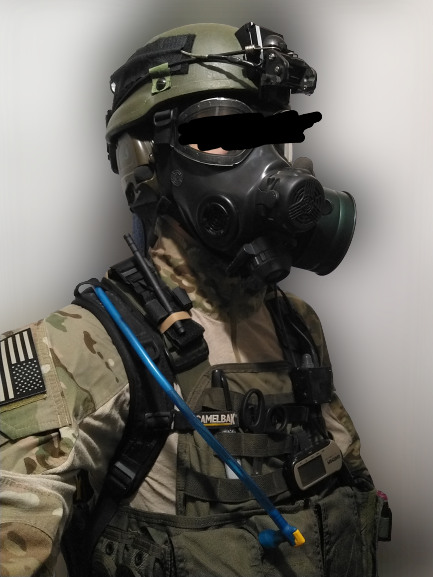