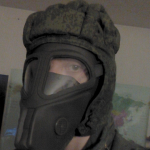 I'm 21 years old, I was born in Poland, but I was moved to the US. I do not speak Polish, unfortunately.

Though, my English kinda sucks. (Due to growing up around family members with the inability to speak proper English.)

I like gas masks because of their design, and their purpose. Not to mention they look badass, such as the S10/FM12. (Probably because of the British Military and SAS who fields it. And the Umbrella Security Soldiers from Resident Evil 2.)

My cousin was issued an M17A2 gas mask back in the Gulf War. Which I tried getting my hands on, but I couldn't find one at my local military surplus store. So I decided to get the Czech M10M, since it was the closest I could get.

Gas Masks I own, in order of purchase: Edit

Potential mask(s) I want to get next: Edit

Accessories I Own: Edit

Protective Clothing I Own Edit

Not Related to Masks At All Edit

Currently on the way: Edit

And no, my collection is NOT for sale, or up for trade at this time.

Some stuff with my masks. Edit 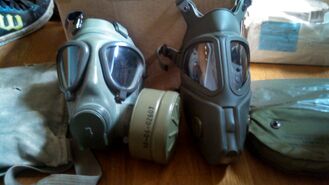 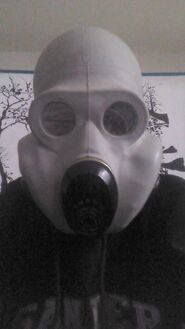 My mask collection, back when I had eight masks. Masks I bought in order: Czech M10M, Russian PBF, Soviet SchMS, British FM-12, Polish MP-4B, US M17A1, Yugoslavian M2, and an XM28E4 "Grasshopper" 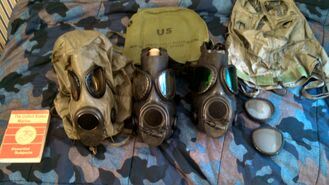 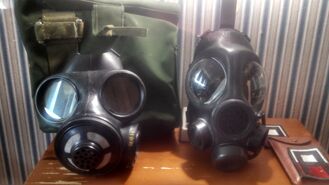 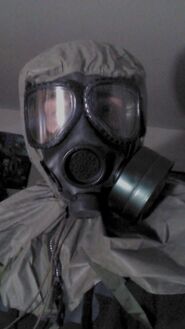 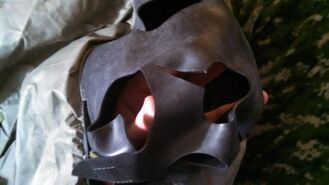 ...that ended up ripping on me a couple days after. 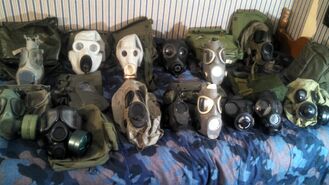 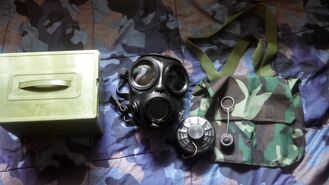 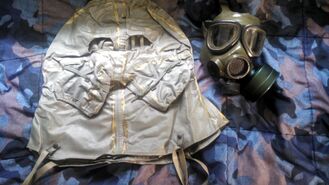 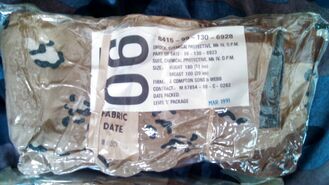 The "Chocolate Chip" Mk IV suit that arrived. The smock. 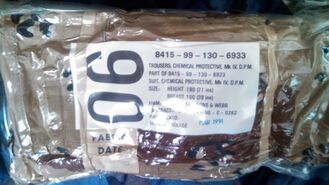 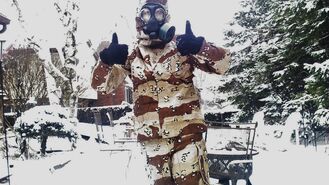 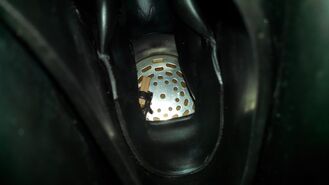 The interior, notice how the drinking tube is replaced. 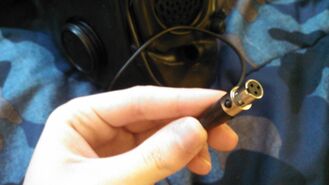 A view of the mic connector on the M17A2 comms lead model. 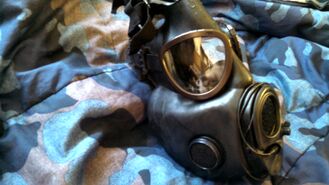 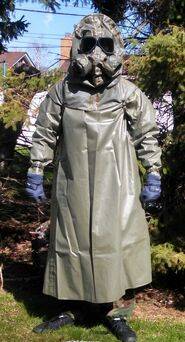 Me wearing my M3 (SP) T.A.P. hood fitted over my M40A2, in conjunction with an M2 T.A.P. apron worn over my M81 Woodland MOPP suit.
Add a photo to this gallery
Retrieved from "https://gasmaskandrespirator.fandom.com/wiki/User:ThePolishMagyar?oldid=15899"
Community content is available under CC-BY-SA unless otherwise noted.